Mt. Oliver Baptist Church was established on September 22, 1907. Tommy and Alec Oliver gave the land for the church. The church was dedicated on the third Sunday of May in 1909 and also had the first communion. Members of the first church came from Willeo, First Baptist of Roswell, Lebanon and New Home. Total membership was twelve, 5 male and 7 female. 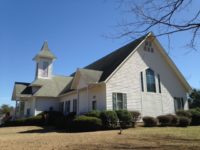 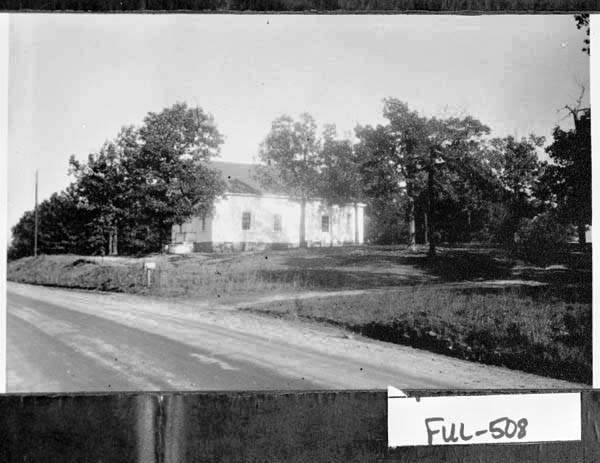 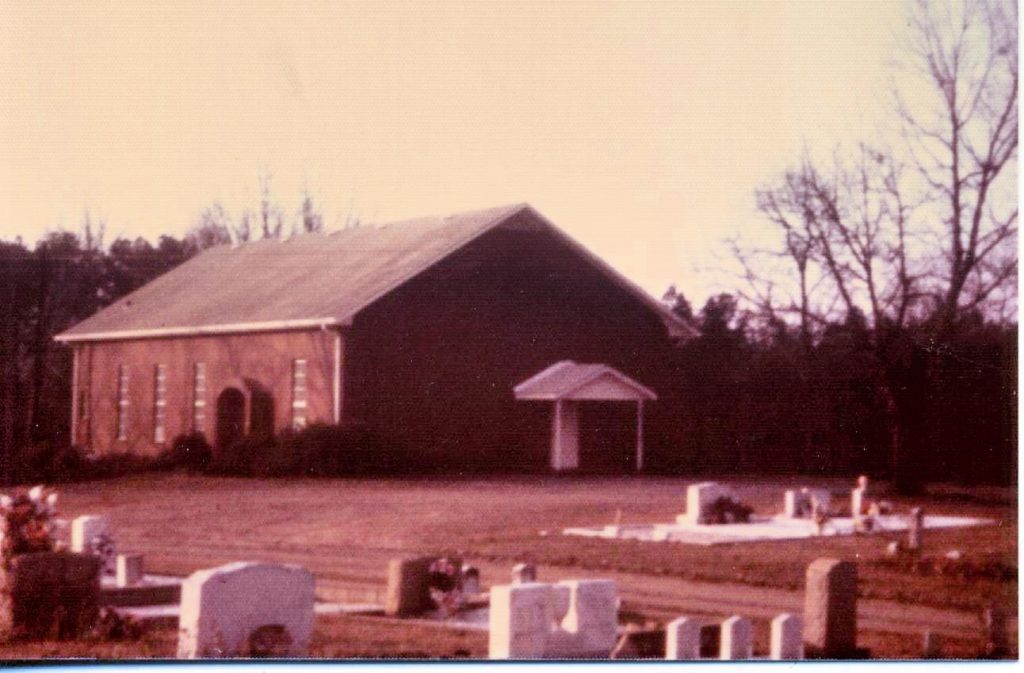 Mt. Oliver Baptist Church is located at Hardscrabble Rd. in the city of Roswell. Roswell is located in the beautiful state of Georgia. According to our database, there are approximately 70 churches in Roswell, with 3 Catholic churches, 17 Baptist churches, 2 Pentecostal churches, 2 Methodist churches, and 46 other denomination churches. If you are looking for a new church or just visiting Roswell, please browse through our church directory to find a church that meets your needs.

The Church of the Brethren, also known as Brethren churches, has existed as a group for over three hundred years. The goal of this Christian church is to simply do what Jesus did while he was here on earth. Members of the Church of the Brethren have the goal in mind to practice peaceful living by listening conscientiously, seeking guidance in the scriptures, and working toward reconciliation. Whether worshiping, serving, learning, or celebrating, Brethren act in community. Together, we study the Bible to discern God's will; we make decisions as a group, and each person's voice matters. If you are interested in more Brethren churches, please browse our site to find a Christian church.