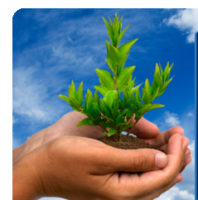 HisSand@yahoo.com
This is a world wide Ministry reaching out to churches and people around the world with a strated...

Ventura Faith Fellowship is located at P.O. Box 6363 in the city of Ventura. Ventura is located in the beautiful state of California. According to our database, there are approximately 121 churches in Ventura, with 4 Catholic churches, 11 Baptist churches, 2 Pentecostal churches, 1 Methodist churches, and 103 other denomination churches. If you are looking for a new church or just visiting Ventura, please browse through our church directory to find a church that meets your needs.